Home » About Us » Blog » Bioheat: A Home Heating Smart Choice

This is not your parents’ heating oil! 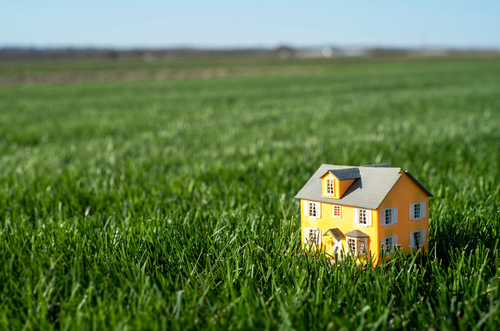 For many years, heating oil had a poor reputation as being “dirty.” Bioheat® fuel has changed all that!

Hometowne Energy, which specializes in delivering only Bioheat fuel, provides reliable heating oil delivery of Bioheat fuel to your house or business in the Finger Lakes region.

Bioheat fuel is a blend of ultra-low sulfur heating oil and biodiesels that deliver a cleaner burning fuel, which benefits the environment. Bioheat is also kinder to your heating equipment and your finances!

We’ve put together some common questions people have about Bioheat fuel so you can learn more about it.

Bioheat fuel is made of natural and renewable biodiesels, such as:

Biodiesel research is ongoing, and new discoveries are being made all the time. According to recent findings from Michigan State University, switchgrass, a crop often used for biofuel, can actually help protect the environment when planted on agricultural land of little value.

This benefits our country’s farmers as it provides them with a new source of biodiesel to be used in Bioheat fuel. In addition, by growing crops on parts of their land that were not productive before, they may earn more money.

How does Bioheat fuel help the environment?

By using biodiesels in Bioheat fuel, we decrease our dependence on oil drilling both at home and internationally.

We’re keeping garbage out of landfills by turning these resources into biodiesels for Bioheat fuel.

Are there different kinds of Bioheat fuel?

The only difference between Bioheat fuels is the proportion of biodiesel they contain. Here’s how to have an idea of how much of your Bioheat fuel is biodiesels.

A Bioheat fuel supplier will often provide a letter B followed by a number indicating the percentage of biodiesels in their product. The amount of biodiesel in the fuel is represented by this figure. There are also different names for each level of biodiesel content.

Bioheat Super Plus® fuel: Blends with 20% biodiesel and above (B20+)

Does Bioheat fuel help me to save money?

Bioheat fuel is a cost-effective way to heat your home or business for several reasons! With Bioheat fuel, your home’s heating system will run much more efficiently than traditional No. 2 heating oil. Save money on your home heating costs with this affordable and eco-friendly option! With Bioheat fuel, you’ll see fewer deposits on heat registers, meaning less strain put on your furnace or boiler. You can expect to live a longer life for your heating system and experience fewer breakdowns and repair costs!

From Brockport to Milo Mills and all around the Finger Lakes Region, Hometowne Energy provides dependable delivery of Bioheat fuel to your home or business. Become a customer today!